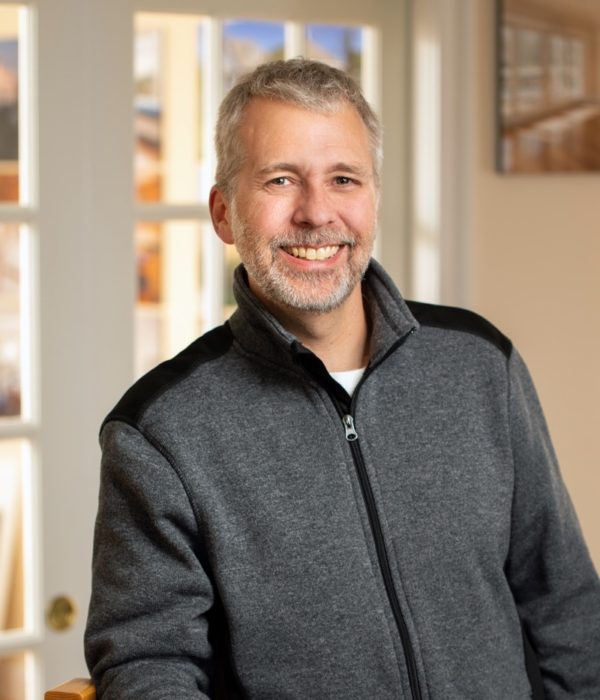 A Dennis resident, Wayne has his Bachelor’s degree in Business Management and has served as a Firefighter EMT for the town for the last 22 years. Active in the firefighting community, he is the insurance liaison for the Union and works closely with the Cape Cod Municipal Health Group.Growing up with a father and uncles who worked in the trades, Wayne has assisted in many construction projects, becoming knowledgeable in the basics of heating and plumbing systems. After owning his own landscaping business, Wayne joined McPhee in 2005 – first as a real estate agent, then as a house checker; a role he has kept since.Outside of work, Wayne enjoys spending time with his family, including watching his daughter’s hockey games and going to the beach.